Physical Layer Combination of frequency channels and time slots. Before discussing anything further, we should look at the channel structures for Layer 1, MAC and RLC.

Latency on the mobile network

The latency over 3G mobile network varies depending on the number of transmitted packets. The diagram below shows the latency (y axis) for each transmission such as first packet, second packet and so on. 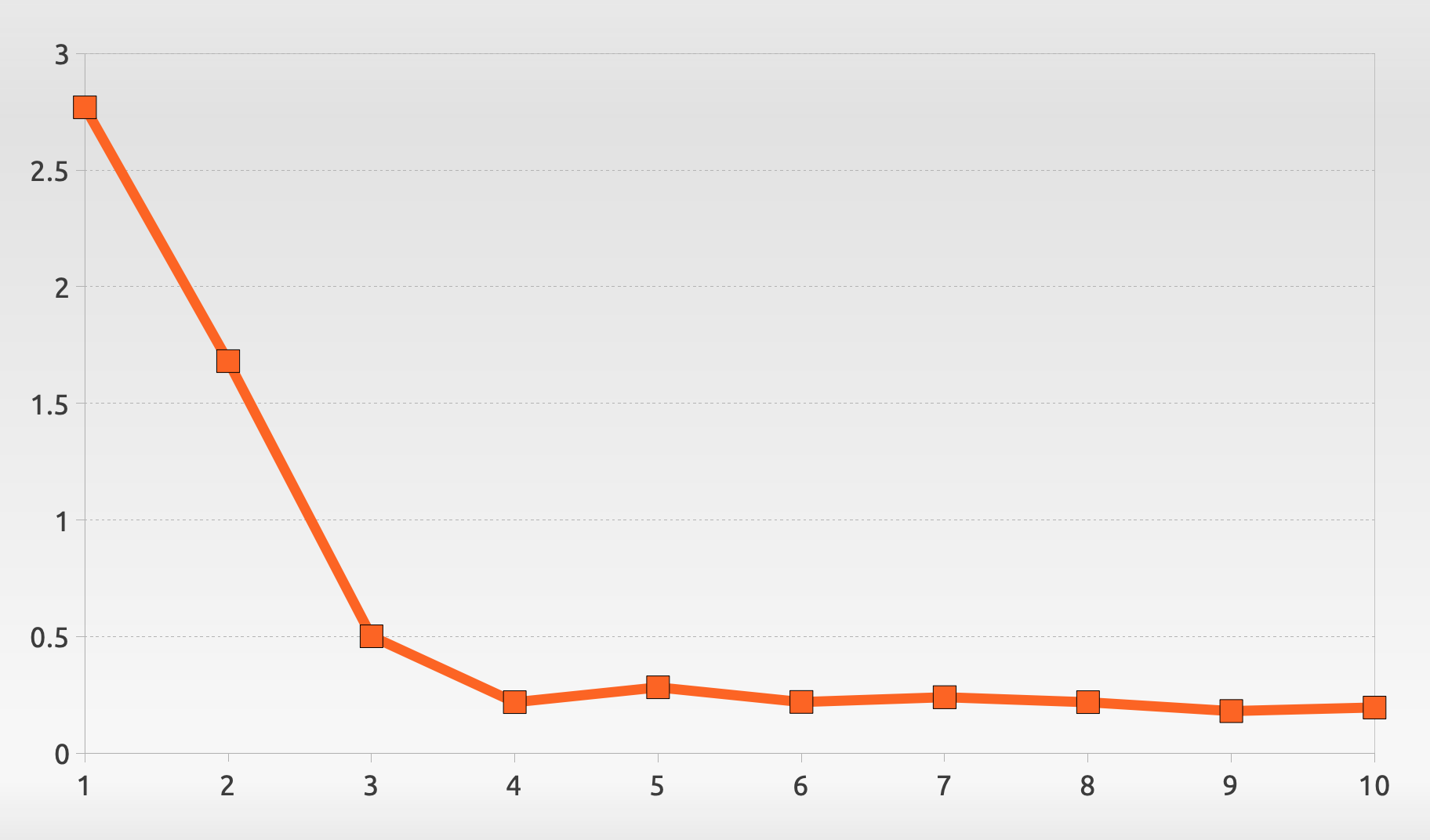 The power management and bandwidth allocation protocols slows down the One-way delay for first packets, which makes it slow to establish connection. Use smart “connection” management techniques to warm up the “modem” before the usage. 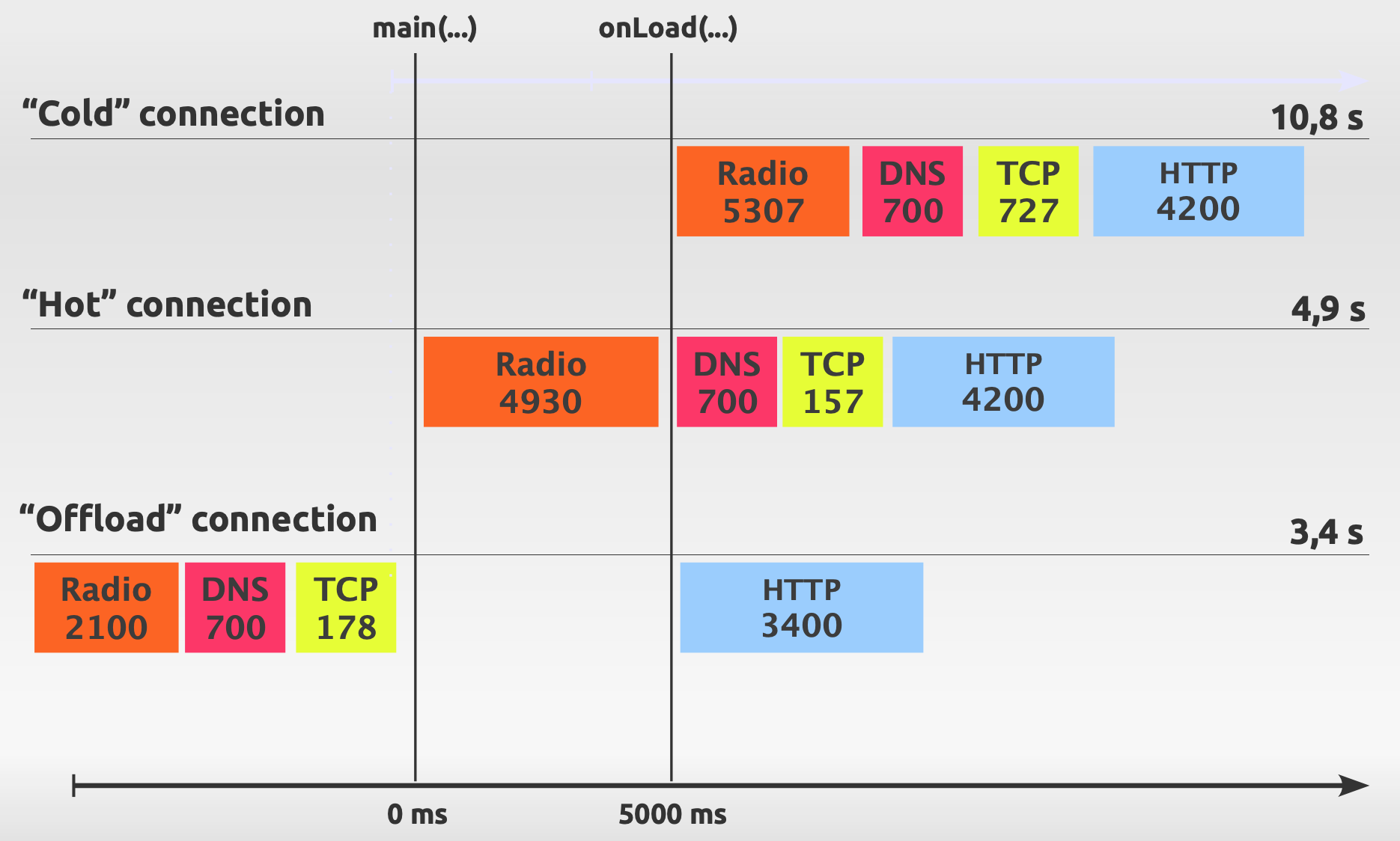 The network latency is not only the feature of the state of terminal equipment. It significantly varies from the overall network condition and amount of terminals within the cell. For example, the latency at fixed position varies significantly over the day. 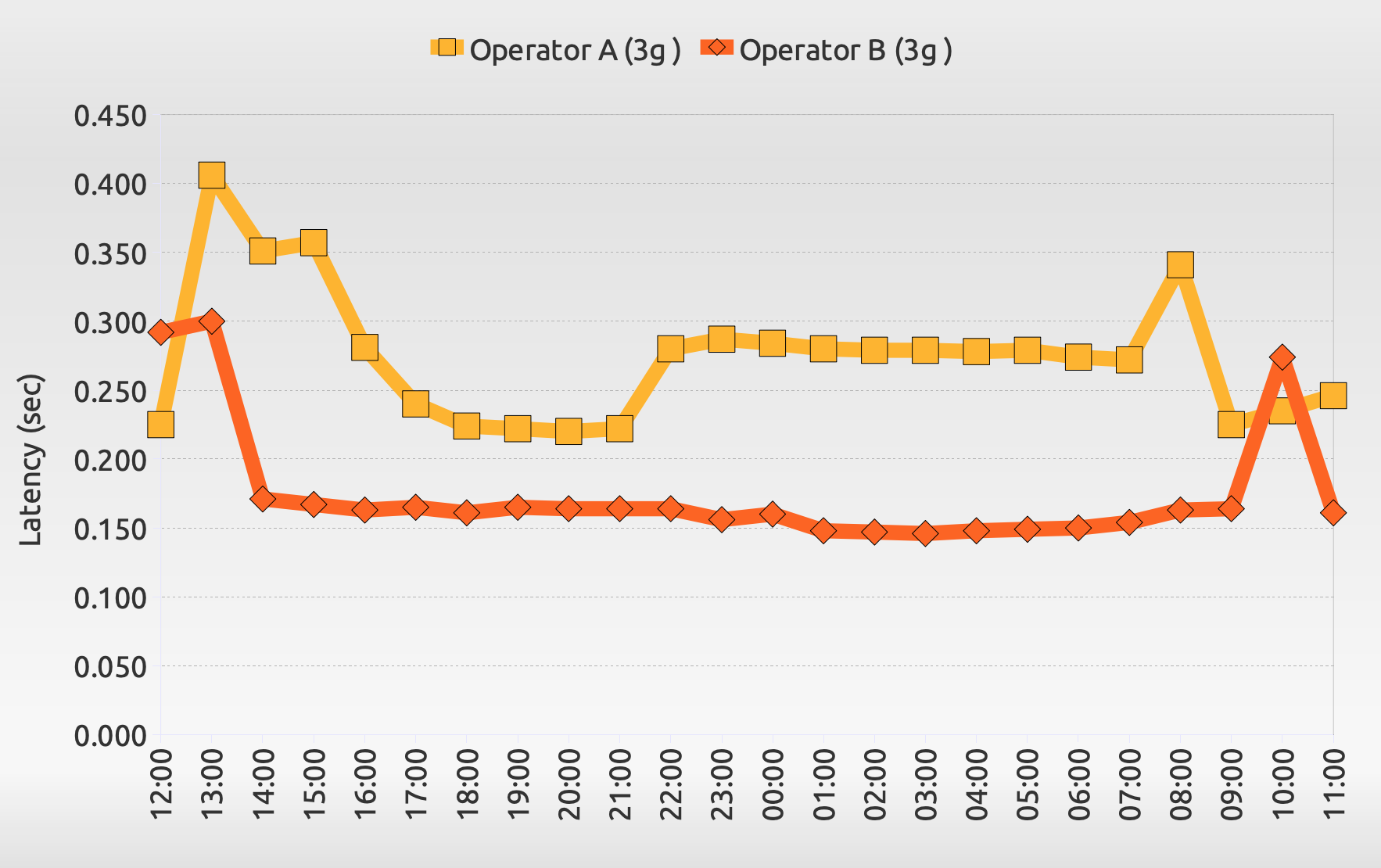 The tower handover is another significant source of the latency. For example, driving through city for 1 hour shows latency spikes when terminal equipment executed handover protocol. 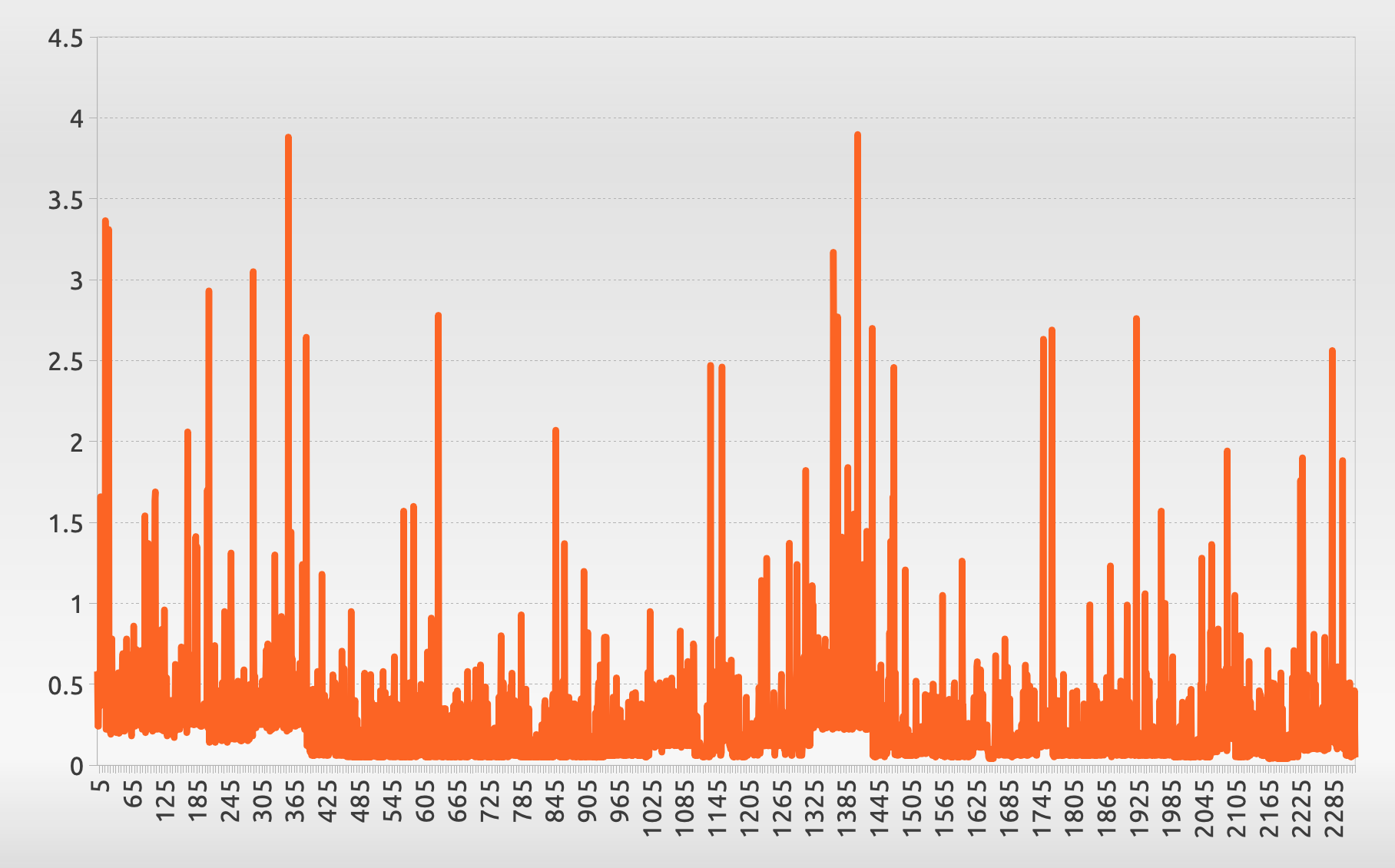