Network Infrastructure and its impact on communication latencies

A packet-switched communication network is a collection of nodes, which are interconnected through network switches and/or routers. The underlying network structure involves various technologies, interfaces and protocols along the path. Thus, it is conveniently partitioned into domains: Internet, Data Center and Internet Service Provider (ISP). 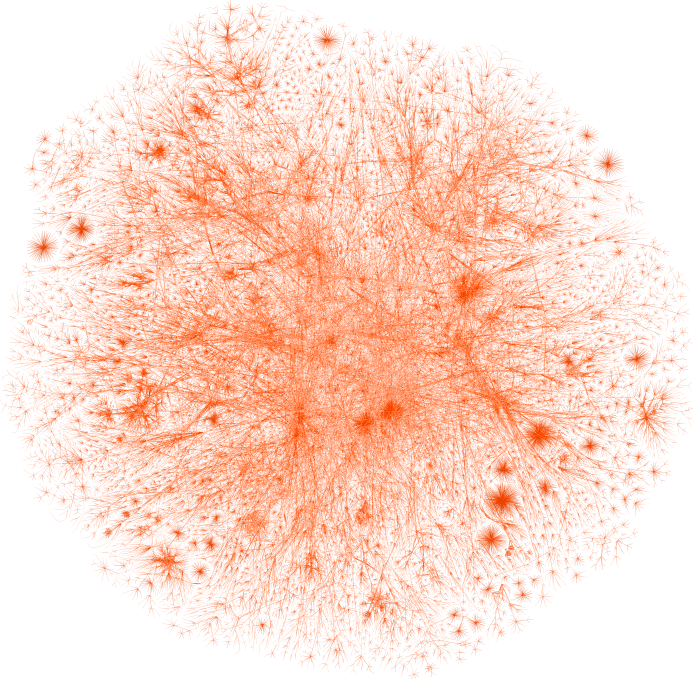 Tier 1 is the key to global connectivity is the inter-networking layer. It is built by settlement-free peering. Tier 1 networks usually have only a small number of peers.

Tier 2 do peering with other networks, but who still purchases IP transit to reach some portion of the Internet. Tier 2 networks are motivated to peer with many other Tier 2 and end-user networks. Tier 2 networks with good peering is frequently much ”closer” to most end users or content.

The figure below shows a simplistic architecture of IP networks.

The data center is a place for computation resources, storage, and other appliances. It facilitates the content or passes it through to end users.

The network design is based on a layered approach. It looks to improve scalability, performance, flexibility and maintenance in reality it is primarily optimized for cost.

Data-link layer is ATM over SONET/SDH; Synchronous Optical Networking (SONET) and Synchronous Digital Hierarchy (SDH); Data passing through equipment can be delayed by at most 0.032 ms, compared to a frame rate of 0.125 ms. SONET standard is defined by ANSI; SDH is originally defined by the ETSI.

Decreasing complexity, CAPEX, OPEX is the major driver for evolution of transport efficiency for IP: IP over ATM over SONET; IP over SONET over WDM IP over WDM; IP over Ethernet.